We’re excited to announce that this year at GX3 our Press Lounge will be run by the beautiful folks at Unicorn Booty!

Unicorn Booty is an online magazine that connects readers of all sorts to news, culture and commentary on pop culture, politics, entertainment, travel, and anything interesting happening in the world. They’ll be covering major happenings at GX3 as a Media Sponsor and we’re so stoked to have them!

Unicorn Booty and their editor Daniel Villarreal will also be holding “The Effects of Gayme Addiction on Queers” panel at the con which you can RSVP for here!

In the meantime, be sure to check out the their GaymerX coverage so far including interviews with our Bosses of Honor, plus lots more fun, queer, geeky stuff you might not get to see elsewhere.

‘Metroid: The Sky Calls’ Could Teach Nintendo How To Portray Women

The True Story About The U.S. Hunt For Buried Fairy Treasures

Video Games On Vinyl? Check Out The Video Game That Was A B-Side!

A Look Inside Funspot, The World’s Largest Arcade

10 Classic Video Games That May Have Passed You By

Love On Board: 10 Tabletop Games About Love

What If Female Video Game Characters Had Real Bodies?

Be sure to check out these and future content at Unicorn Booty where you can find some news that isn’t afraid to get a little gay and a little nerdy. 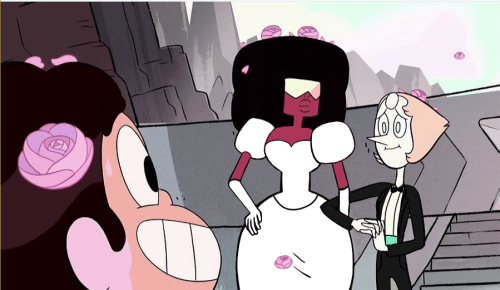