SAN FRANCISCO, CA – As part of their month of May announcements, GaymerX and MidBoss announced three new Bosses of Honor for GX3 today: Kill Screen founder and PBS’ Game/Show host Jamin Warren, game designer and academic Robert Yang, and RuPaul’s Drag Race’s  Trixie Mattel, the latter of whom will be hosting the convention’s annual Cosplay Pageant.

MidBoss CEO and GaymerX founder Matt Conn had this to say about the announcement. “Being able to work with a wide variety of folks in the gaming world is what makes GaymerX different and awesome. Having game developers, games critics, and gaming celebrities all in one spot is really exciting!”

Throughout the month of May, GaymerX and MidBoss have been announcing new Bosses of Honor for their flagship show GX3: Everyone Games with another half-dozen to be revealed, to be announced each Wednesday during the month of May. 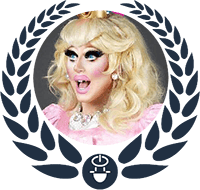 Trixie Mattel is known for her life-in-plastic aesthetic, charming audiences for years with her unmatched performance style, razor-sharp reads, and off-color comedy as a dazzling host and emcee personality. Accessories sold separately. Batteries not included. Ages three and up. 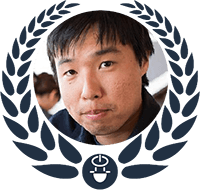 Robert Yang is an indie game developer, academic, and writer, based in New York City. His work often focuses on first person level design, architecture as narrative, and game modding as a radical design practice. He regularly teaches game development and design within NYU Game Center at New York University, IDM at NYU Poly School of Engineering, and MFADT at Parsons the New School for Design. 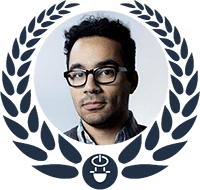 Jamin Warren is the founder of the videogame arts and culture company Kill Screen, and a vocal advocate for inclusive gaming. He currently serves as host for the Game/Show for PBS Digital Studios, and an advisor to the Museum of Modern Art’s department of Architecture and Design. Ebony named him one of their top tech leaders to watch and the New York Observer called him a “burgeoning media baron.”