Let’s say there is this awesome, super cool, inclusive, convention safe space for people often harassed and ostracized in the gaming world. Wouldn’t you want to attend it? I know I sure as hell want to! I actually have, I went to it for the first time last year. GX2 was the first gaming convention I went to where I didn’t feel like I was being harassed, oogled at, or seen as just being a “fake gamer for the attention”. 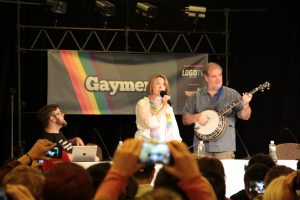 In fact I loved the idea of this convention so much that right after GX2 ended, I signed up to help run events with these amazing people. So if I was willing to do that after one convention it should definitely be worth a look. But how do you even get tickets to something like that? It’s probably like a speakeasy where you have to know someone who knows someone that can get you in. A place where you have to whisper a password through a slit in a door.

But luck would have it that this convention doesn’t have any passwords or secret handshakes, yet. (I’m still working on convincing them on the handshake bit.) Getting your tickets for GX3 is as easy as following this link to the EventBrite page. It really can’t get any easier than that. 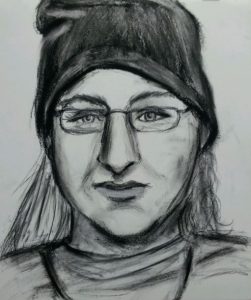