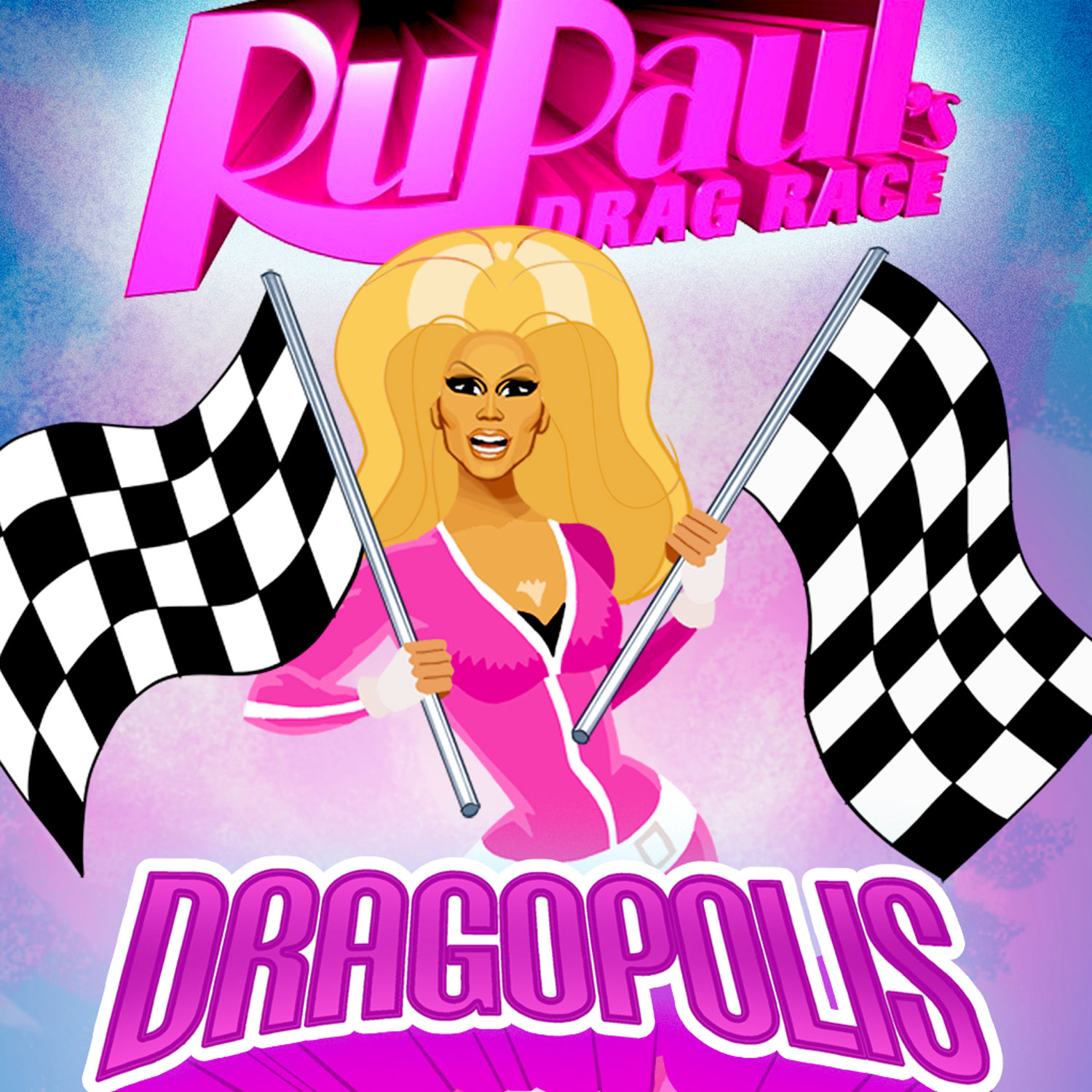 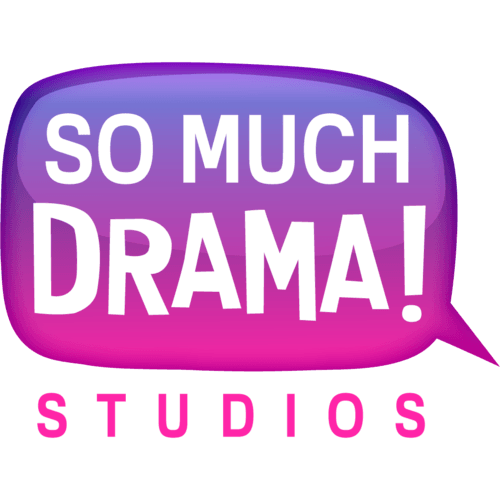 No, it’s not what happens the Sunday morning after a wild night at your local LGBTQ* club. It’s the name of a game development studio who has been more than helpful getting the inaugural GaymerX off the ground. I’m like, that’s awesome! A game designer and backing GaymerX? How can one man be so fierce?

Then I found out they’re linked up with RuPaul, and I was like, “Oh hunty, I better WERK.” 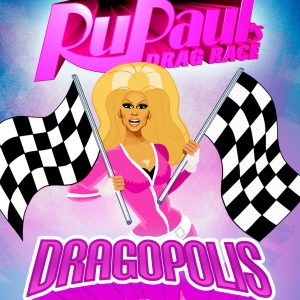 Fans of the reality show, beat those faces, because all the glitz, glamor, theatrics, and tucking of the hit show RuPaul’s Drag Race comes to the App Store in the new game RuPaul’s Drag Race: Dragopolis. The mobile game, a fabulous twist on the runner-game genre, places players in the role of one of the most sickening drag queens around, when suddenly, the set of RuPaul’s Drag Race is invaded by the Evil Drag Queen Apocalypstyk, who kidnaps RuPaul’s super hot Pit Crew!

Players will be able to put the real realness on their ferocious hunty with fierce wigs, outfits, even their own face, as they will need to muster up all the charisma, uniqueness, nerve and talent they can as they race, jump, and claw their way to the main stage, all while serving up polish for the cameras on the runway.

Plus, best quote EVAAAAAAAR: someone asked what the best part of Dragopolis would be, and RuPaul responded, “I’ve enjoyed playing with myself for years, and now Drag Race fans can too.”

Gamers can be Supermodels of the World for free on May 6 by downloading Dragopolis from the App Store. If that wasn’t fierce enough, additional missions with Drag Race fan favorites Pandora Boxx, Yara Sofia, and Manila Luzon can be purchased from the App Store for 99 cents each.

If this sounds like fun and you have an iOS device, give it a try! The game is free to download, so why not? Let’s support those who support gaymers and specifically GaymerX. Gurl, don’t be a booger.