As some of you may know, Game Developer’s Conference is just around the corner and we wanted to announce a few cool things we’re looking to do!

Next up, we wanted to mention that we’re going to be helping a few developers with GDC passes! If you’re a game developer and you’re looking to head to GDC but need a pass, please fill out the following form. We are also looking to give a partial travel stipend to a couple applicants to help cover some of the cost of the trip. If you’re interested, please apply! Passes were graciously donated by the people at GDC and UBM, in support of GaymerX. 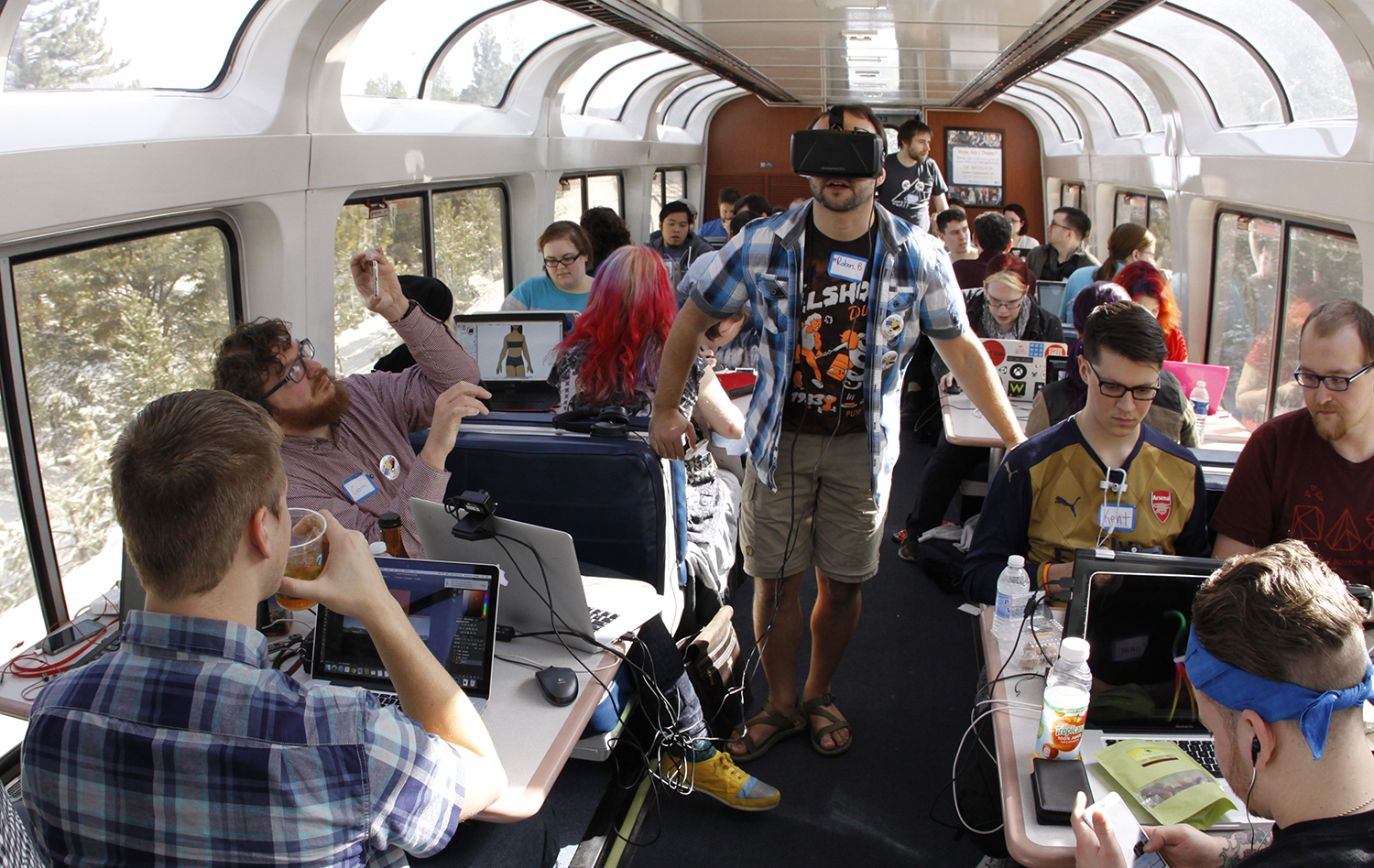 First off, we’re going to be a sponsor for Train Jam! Every year, developers get on a train going from Chicago to San Francisco on their way to GDC and hold a game jam ON THE TRAIN! This year we’re going to be pitching in to their diversity initiatives to help cover the costs of some of the LGBTQ developers taking part! Learn more about Train Jam here: trainjam.com

Some of our members are going to be at GaymerX and we will be involved in some of the activities at and around the event which we will announce at a later date. If you see anyone with a GaymerX badge feel free to say hello! We’ll be taking meetings with potential partners and we’ve got a lot of very exciting stuff in the works! Look forward to more!

Thanks for all the support and love as always,

Toni Rocca and the GaymerX team!