It’s your friendly and very pumped Arcade Coordinator with yet another tantalizing GaymerX announcement involving GX3’s MAGfest GX Arcade. This time around it’s about the tournaments we will running everyday of the convention. Yes you read that right, EVERYDAY. We will be bringing to you nail biting action in the spectrum of consoles throughout the convention.

For everyday a game, and for every game a champion. A winner who can claim the bragging rights at being the best at least until the next year. The battle begins at noon each day and all warriors must be signed up for the bout of the best before the tournament begins, or the challenger will not be accepted. Now enough leaving you with your breath abated to what tournaments will be held on what days. For your perusal I have left them in all their glory below. 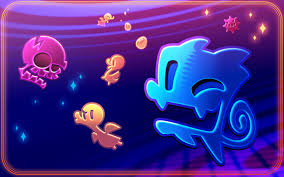 Each of those lovely games is clickable and will lead you to their corresponding tournament sign up sheets.

OH! And before I forget I have two special last minute inception like announcements for this post. I have just confirmed that the winner’s of each tournament will win a Mixamp and A40 headset bundle from Astro Gaming. WAAAAAAAAAAAAAAT~!? AMAZING!!!!!!

On top of that there will be 2, not 1, BUT 2 super secret contests in the Arcade that will happen 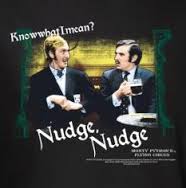 during the weekend. These super secret contests could be anything from being the one to get the highest score on a certain arcade cabinet to having the fastest time on an old school console game. Each secret contest will be announced the day they are happening so make sure you stop by the Arcade each day to find out just what it will be. Guess what the winners of these secret arcade games will be? That’s right a Mixamp and A40 headset bundle from Astro Gaming! *le gasp of shock*

Please go ahead and fill out the forms and keep an eye out for more announcements coming soon! If you have any questions please email me at [email protected] and I’ll take care of you.

Looking forward to seeing who ends up on top… of the tournament! :O