**Hello fellow Gaymers, my name is Brett and I would like to present you the first installment of a potentially ongoing series called Gaymer Q&A, which we’ll delve deep into the rich world of Gaymer life and culture.  Also jokes! In short, it will fall somewhere between a college paper about heteronormativity in Anglocentric gender roles and a knock-knock joke that ends in a fart noise. Opinions of this blog post do not necessarily reflect those of GaymerConnect and are my own. Enjoy!**

A: To start off, my roommate and I live in a small apartment in the upper part of Noe Valley in San Francisco.  We are both gay.  Gayer than a box of birds on Christmas morning being opened by Elton John’s gayest nephew, Tristan.  However, there is a critical difference between my roommate and I, gaming.

If you asked my roommate, who for the purposes of this story I will call Ricky, whether he played video games, he would screw up his face and give a condescending “No…ugh.”  When asked the same question, I might launch into a long fanboy rant about Legend of Zelda: Link to the Past, why the newest offerings in the Marvel versus series have fallen short, or about how I would drink Psychonauts creator Tim Schafer’s bathwater if I got the chance (he always manages to see me somehow!).  The critical difference is that my roommate and I do not share the opinion that gaming is an acceptable thing to do as an everyday activity or even a normal thing to do on a weekend.  It’s not because Gaymers are anti-social, as I tend to go out a bit more than my roommate, but it reflects in general how average gay men view gaming culture. When I say “average gay men,” I must stop myself because, in our current age, no one individual is average.  Lady GaGa told me herself.  So among the range of individual,  fiercely fabulous, and unique queers that I have encountered in my life, about 5 – 10% of them would offer up that they like video games.  That’s roughly the percentage of gay men or women in any American population.  So Gaymers are the “gays” of the gays.  Let that one soak in!  It makes sense then that there would be a bit of a gap culturally between that 5 -10% and our gay and lesbian friends and relations who don’t know the difference between Pokemon and OgreBattle. 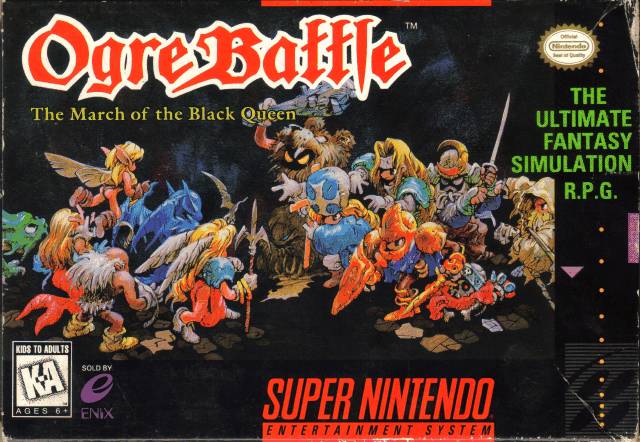 How that plays out between Ricky and I is that I play video games regularly on our shared TV, and he sometimes watches but mostly says “This game is really dumb, I always see you doing the same thing.”  And the funny part is that he actually likes a lot of video games.  He and I had a whole conversation about the joys of Donkey Kong Country, Mario Kart, and the Megaman series.  The main problem is, while I love those games and would love to play them, I don’t have the original systems they were played on.  And those classic games, the ones that my roommate and many other non-Gaymers love, are often slow to be recreated or emulated on the newer-gen systems.  Our apartment has my PS3 Slim, but it is incapable of playing my roommate’s one PS2 game, Megaman Anniversary Collection.

So thanks to Sony’s lack of interest in/commitment to any sort of backwards compatibility, my roommate cannot play the one game he actually owns and has any interest in playing.  He blames me, as I haven’t petitioned Sony recently to put the game up on the Playstation Network for purchase, and even then he wouldn’t purchase it out of principle.  Whereas I might go so far as to try to emulate the game collection some other way, my roommate simply won’t invest any more time or money into the pursuit.  For him and many non-Gaymers, the whole video game thing is a relic of an earlier era, and is best remembered in a time where they actually owned and operated the systems that played those games of yesteryear.

I understand the frustration, but for some reason I continue to try to carve some enjoyment out of contemporary gaming, even as it slowly chips away at or has totally abandoned genres which I grew up with (see 2D fighters and point-and-click adventure games, respectively).  I continue to keep tabs on the new consoles and game franchises while browsing Grindr.  And I still enjoy playing a good JRPG early on a Saturday morning instead of sleeping in after a night out in the Castro. 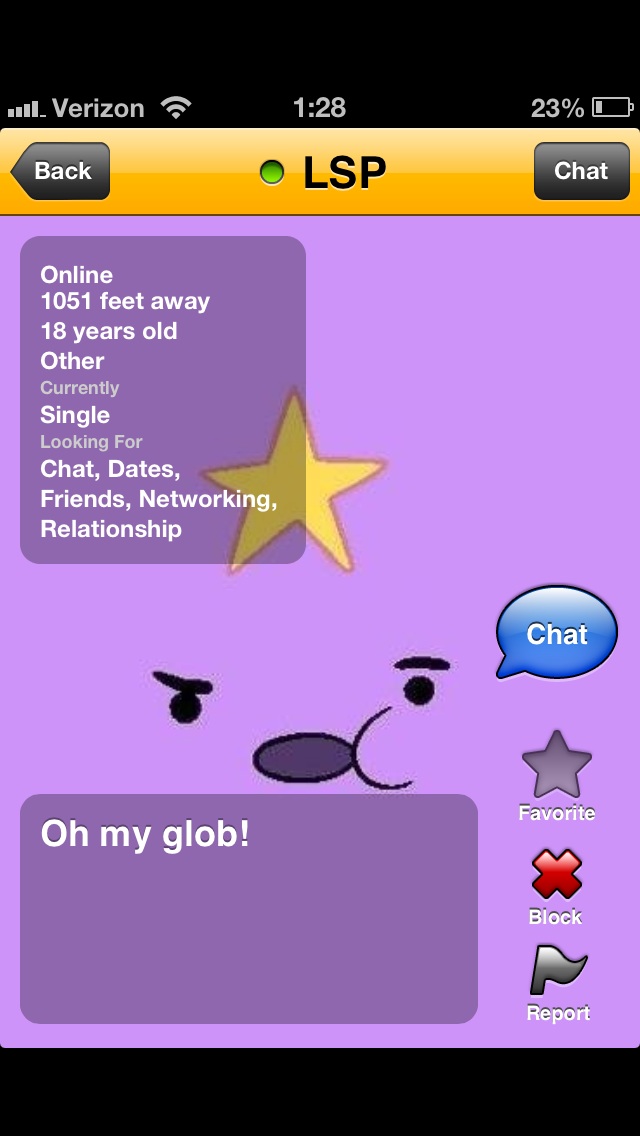 I guess that’s what makes me a Gaymer, and that’s why my roommate hates me.