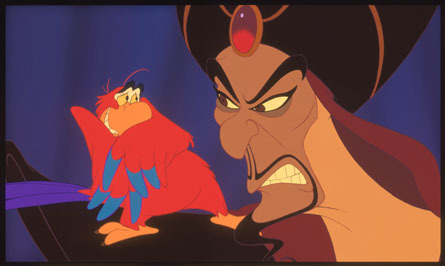 Calm yourself, Iago. I have more for you. 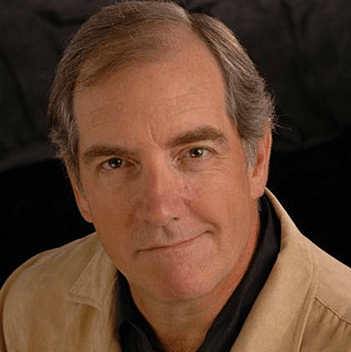 The fourth Boss of Honor at Gaymer X this August is none other than video game voiceover artist legend John Patrick Lowrie. Don’t recognize the name? You’ve probably heard his voice though, if you’ve played games like Half-Life 2 (Odessa Cubbage), The Operative: No One Lives Forever and No One Lives Forever 2: A Spy in H.A.R.M.’s Way (Bruno Lawrie), and Team Fortress 2 (The Sniper).

Born in Honolulu, Hawaii, Lowrie lived the hippie life until picked up by the draft. He bravely served America in the United States Navy. That’s right: he was a seaman.

Lowrie graduated with highest distinction from the Indiana University School of Music and began composing and touring with his acoustic fusion duo, The Kiethe Lowrie Duet. He took to acting for better pay and steadier work, making him the reverse of pretty much every other actor ever. 2013 will see Lowrie in his latest role as the narrator of Uber Entertainment’s Planetary Annihilation. Lowrie published his first sci-fi novel, Dancing With Eternity, in 2011.

Aethernaut is our musician du jour, and I’m completely in love with his music already. He’s a classical musician who’s gone electro, taking chiptune/8-bit music and remixing it with everything from house to rock to hip hop and even electric violin. A violin that’s electric, people! Is your mind blown yet?

Aethernaut has released three works: 2011-2003=8, Super Mega Ultra, and Steam Fist Island II. Check out this remix of one of my ABSOLUTE favorite NES tracks, the music from The Moon from Capcom’s Ducktales. 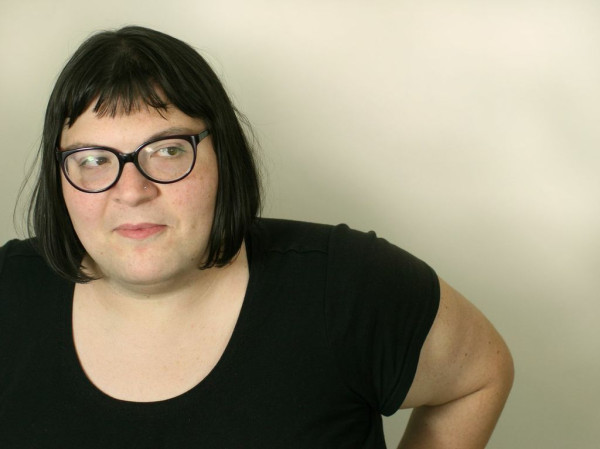