If you missed our Gaymers Hangout! last night, no worries, as we’re here to catch you up on all the goodies, including a new Boss of Honor, artist for the GaymerXConcert, and TONS of new features on GaymerConnect.

Our second official BOH is none other than Zach Weinersmith, who is the creator of the comic strip Saturday Morning Breakfast Cereal. He has a degree in literature and 3/8ths of a degree in physics. He published a science fiction gamebook entitled “Trial of the Clone,” and is currently running a kickstarter for a book of science themed comics, called “SCIENCE: Ruining Everything Since 1543” He also co-hosts “The Weekly Weinersmith” with Kelly. 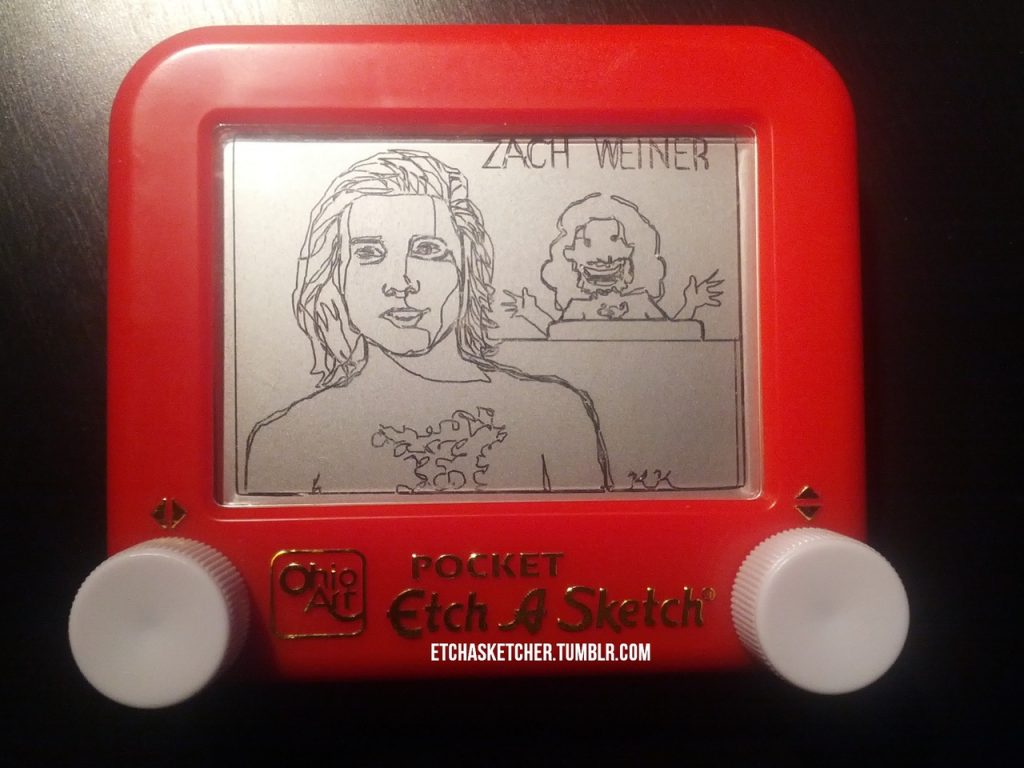 Also, announcing our second artist, F3RAL! F3RAL is an EDM and Bass Music producer and DJ from Los Angeles, CA. His performances focus on the recontextualization of a wide variety of musical styles, such as cumbia, funk, hip hop, and disco, into a live set blending Moombahcore, House, and Dubstep. Plus, he’s totally queer. Check out his music on his SoundCloud and subscribe! Also he’s on facebook http://www.facebook.com/f3ralmusic and twitter: http://www.twitter.com/f3ralmusic

BTW- tickets are now officially on sale at GaymerX.org – so tell your friends! The more Gaymers, the better! <3~

Lastly, but certainly not least, we have lots of new amazing features on GaymerConnect – so much so that we hesistate to include it all in one email!

You can now use the Gaymer SuperScope (NOT 6!) to find other Gaymers based on mutual games played and networks on, as well as find gaymers based on location through a really super cool map that shows you gaymers across the world. You can also search Gaymers by network, so if you need 3DS friends, you now have over 2,500 gaymers to meet!

You can also now create a banner for your profile, and you can also now gain and give XP when you find posts you like (or create really awesome posts) which will get your levels higher even faster to unlock some sweet new characters, with many more to come including a new bot, a dragon, a skeleton, and much much more 🙂

Hope to see you at our next Gaymers Hangout on Sunday!